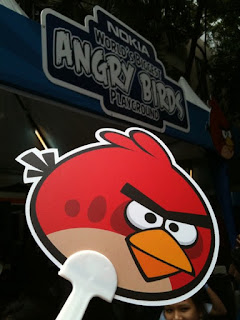 Today Nokia Malaysia held the biggest Angry Birds playground and Malaysians managed to break the Guiness World Records for The Most People Playing In A Mobile Phone Game Relay, with the official number of 2030 people. Malaysia Boleh!

There were many fun activities with the concept of angry birds such as the adrenaline rush human catapult, catapult Angry Birds soft toy competition, Angry Birds mobile game tournament, face painting and also the important part of the event, record breaking mobile phone game relay.
There are thousands of Angry Birds fans throng the venue and it was pack to the brim. Queues are long and fans patiently wait for their turn to have a round or two of the activities held. There were exciting prizes to be won such as a Nokia E7 phone, Nokia goodies and mobile accesorries and also Angry Birds merchandise.
Angry Birds is one of the top paying mobile app games and you can play them on iOS, Android and Symbian Operating System.
Some photos of the event as below. I was too busy playing all the games in the event that I forgot to take some photos. Anyway, photo credit to my buddies Alex and Amy. 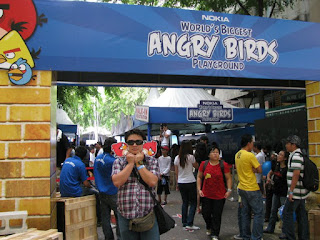 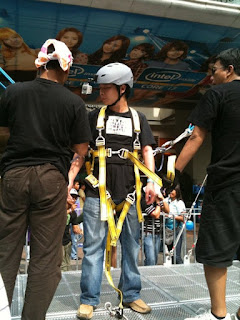 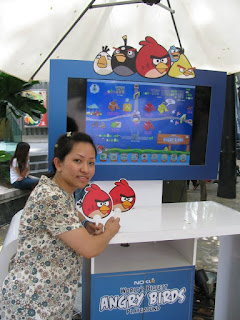 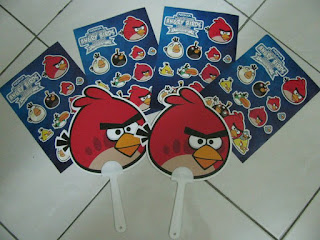