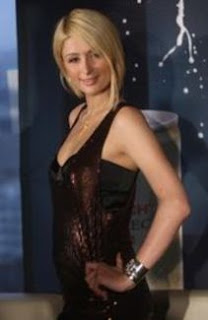 Paris Hilton gave a $100 bill to a woman begging with a baby in her arms on the streets of Mumbai, the Indian newspaper Mid Day reported yesterday. 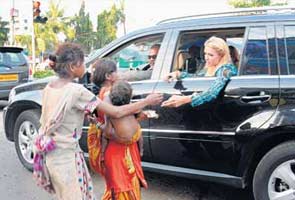 Hilton, 30, is visiting India to launch a new line of handbags and her stores in collaboration with Brand Concepts Pvt Ltd.
As her car sped through the city, the socialite reportedly spotted the woman begging on the side of the road.The car slowed down and Hilton handed the $100 bill through the window. 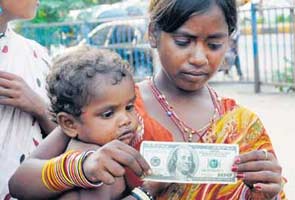 The woman, having never seen a $100 bill before, reportedly asked a photographer at the scene for change.
Paris Hilton later tweeted about the incident saying, "India is beautiful, but some parts are very poverty stricken. Broke my heart to see babies sleeping on the streets."
News Source: nypost.com
Posted by belogkiter at 11:01:00 PM