Every couple wants memorable pictures on their wedding day and most of the couples will opt to shoot their pictures in an ordinary way. That is until Korean couple Julian Sunmi Park and Benjamin Jinsuk Lee tied the knot in an out of this world photo shoot.
Julian Sunmi Park and Benjamin Jinsuk Lee got married and opted to take some of the coolest, dorkiest wedding photos possible. I like this because it’s a fun way to assert your nerdiness at your wedding without dressing up like a in a fairy land.
The couple wanted something different and they chose to go the road less traveled with a zombie themed wedding album. Look at the pictures below and it is totally AWESOME!!! 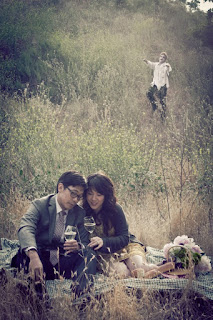 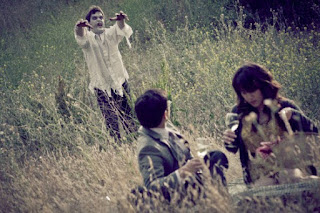 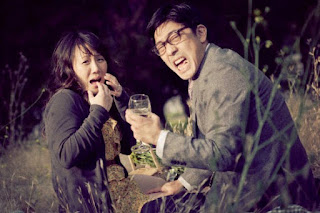 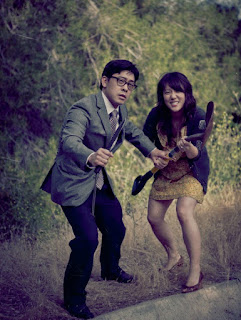 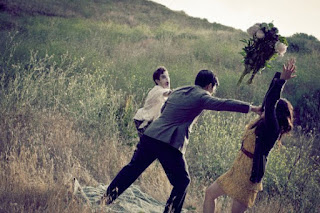 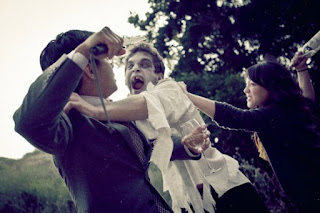 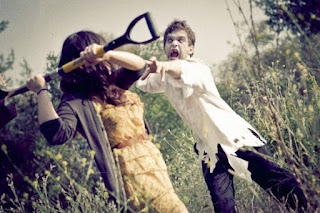 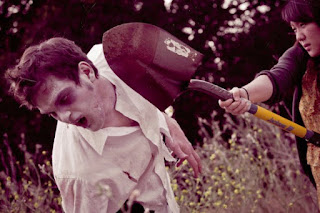 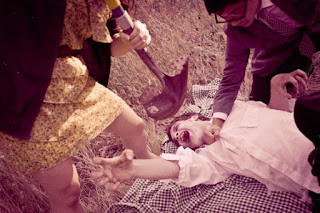 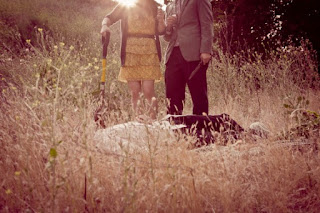 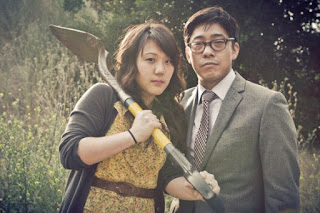 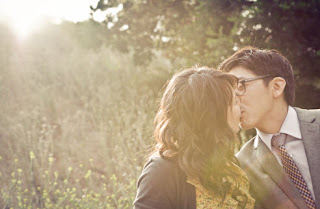