This afternoon during lunch I was on my way to have my lunch in Pavilion, Kuala Lumpur. Pavilion is located in Jalan Bukit Bintang which is only a stone throw from my office in Jalan Kia Peng. I saw  policeman directing traffic away from Pavilion and the escalator that serves as the pedestrian entrance to Pavilion has been closed to public. There was a massive jam along Jalan Raja Chulan and a curious onlookers gather to watch is happening.


A police officer told me that the authorities received a call that there is a suspicious box which might be a bomb along the walkway within Pavilion’s compound. A bomb squat unit was deployed to defuse the bomb. Eventually it was discovered that it was prank by some irresponsible people. The white box contained wires which doesn’t contain any explosives. The childish act has caused a lot of inconvenience to the public. Well, some people here has not grown up and thought that this prank is funny!


So far Malaysia is still safe from terrorism and suicide bombing or any bombing incidences which have not occurred, as far as I can recall. Anyway, I still managed to grab a bite for my tummy at a stall nearby in Cosway building. 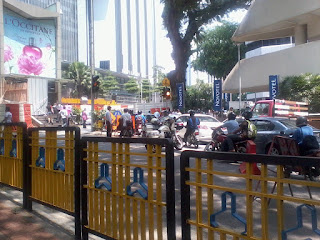 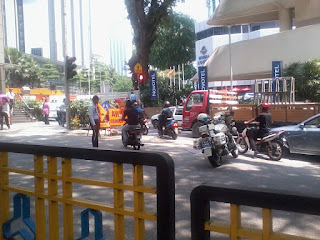 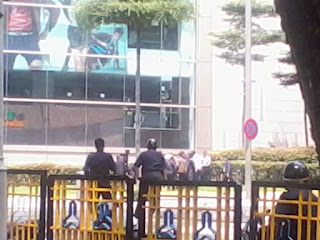 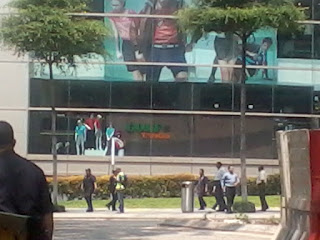 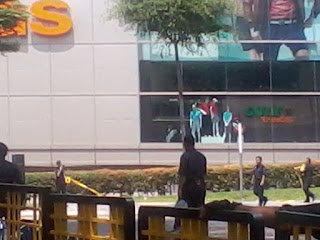 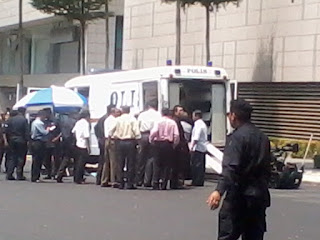 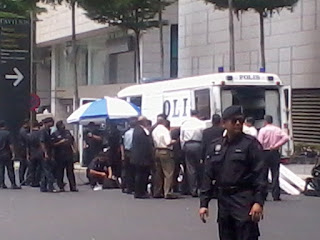 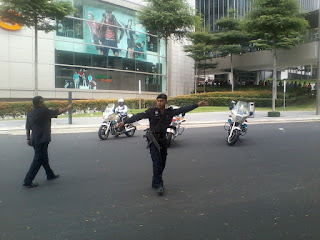 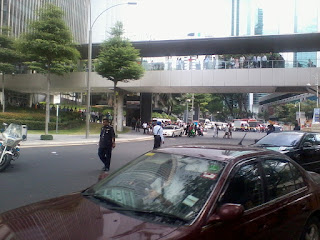